Keisha Lance Bottoms is a CNN Political Commentator, based in Atlanta, Georgia, where she served as the 60th Mayor. A visionary leader in bringing equitable outcomes to the forefront of government and commerce, she is proof that “a dream deferred is never a dream denied” in her current position. 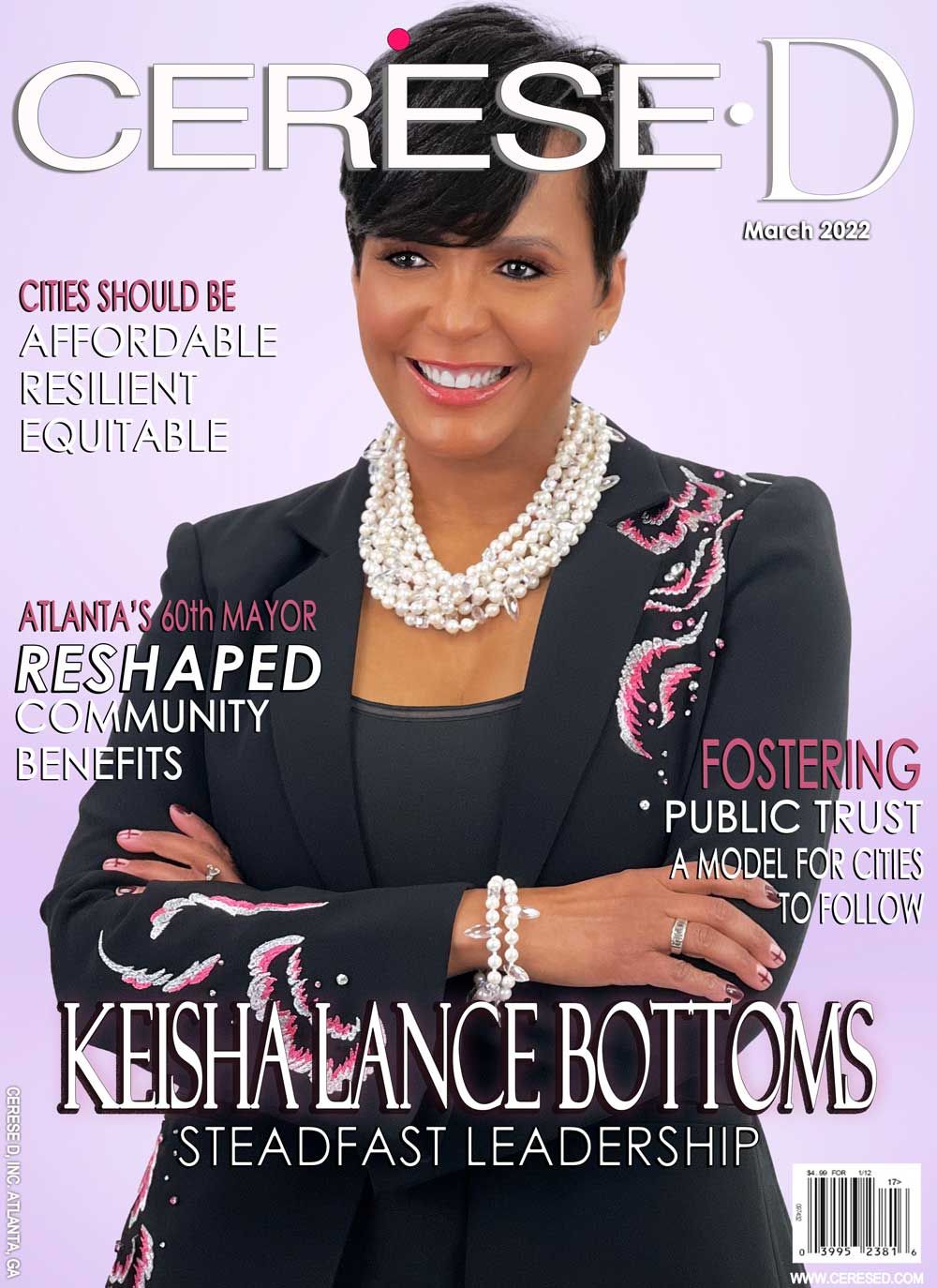 Keisha Lance Bottoms is a CNN Political Commentator, based in Atlanta, Georgia, where she served as the 60th Mayor. She is a visionary leader in bringing equitable outcomes to the forefront of government and commerce. Keisha became the first Mayor in Atlanta’s history to have served in all three branches of government, having previously served as a Judge and a City Council member. As Mayor, she committed herself to realizing her vision of “One Atlanta” – an affordable, resilient, and equitable Atlanta.

Sworn in on January 2, 2018, Keisha served as Mayor during one of the most challenging times in the history of Atlanta. In the midst of a global pandemic and a racial justice movement, Keisha became a leading spokesperson regarding the challenges and opportunities facing cities and leaders across America.

While navigating these unprecedented challenges, the Bottoms Administration was able to remain focused on the resilience of Atlanta, negotiating and closing the largest real estate transaction in the history of Atlanta, and one of the largest in the Southeast United States, delivering millions of dollars in community benefits to people across the city. 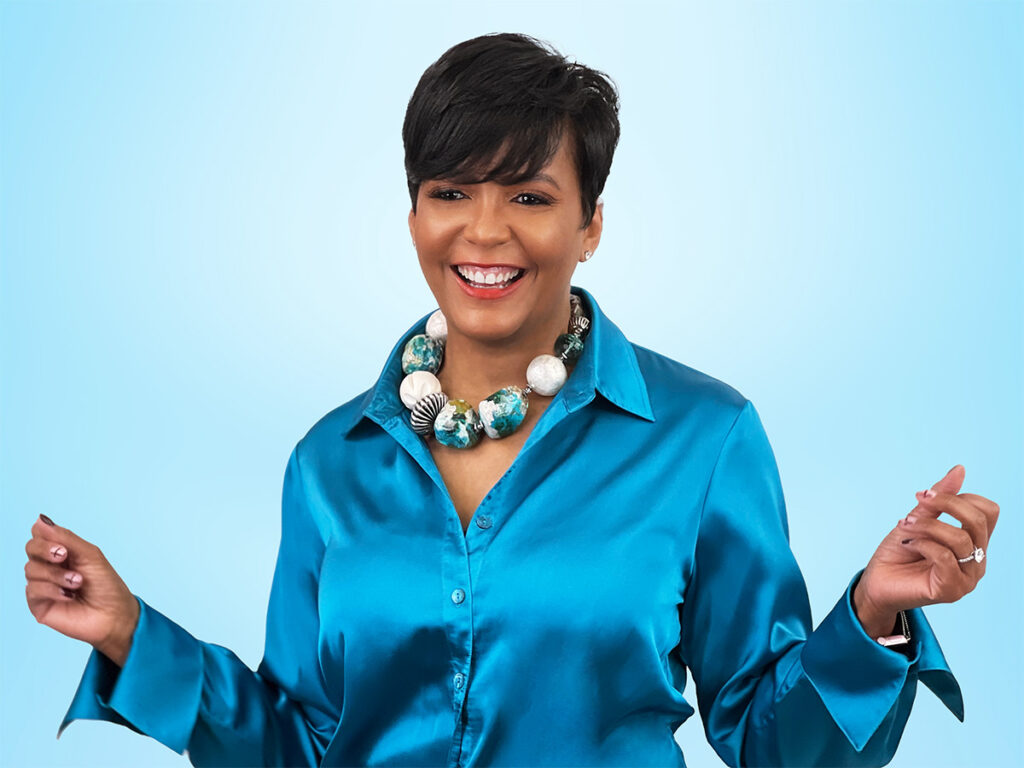 Keisha took proactive measures to deal with the impact of the COVID-19 pandemic on the City and its agencies. As a result, during one of the worst economic  downturns the world has ever faced, the Bottoms Administration delivered four years of balanced budgets, without resorting to property tax increases, layoffs or furloughs of City employees. At the conclusion of her term, City’s reserves remained at a near high of $181M, far exceeding the requirements of the City Charter.

Shaped by a childhood and professional career that highlighted the inequalities amongst Americans, Keisha led her Administration in undertaking several major initiatives that would seek to eradicate systemic issues facing Atlanta, while creating a model for all cities to follow. 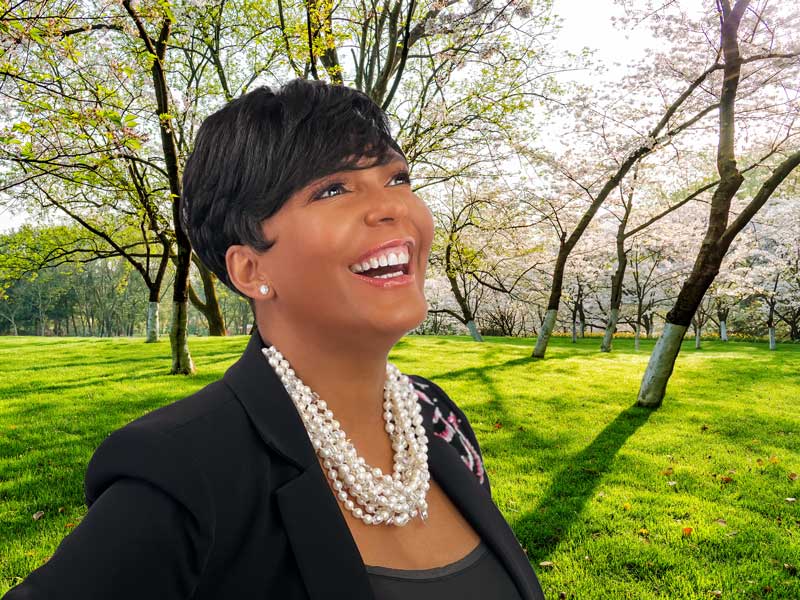 Tracing her family’s roots to a slave plantation in Georgia, it was Keisha’s highest honor to be named the 2020 Georgian of the Year by Georgia Trend Magazine. She also was named one of Glamour Magazine’s Women of the Year and was named a member of Ebony Magazine’s prestigious Power 100 List. She has also been honored as a BET 100 Entertainer and Innovator of the Year and was named the Smart Cities Dive 2020 Leader of the Year. Keisha was also the recipient of the Distinguished Civil Rights Advocate Award presented by the Lawyers’ Committee for Civil Rights Under the Law in recognition of her equity-driven leadership to help guide and protect marginalized communities.

Keisha is the daughter of R&B icon Major Lance and Sylvia Robinson. She and her husband, Derek, are parents to four children.