Tony Waller is Senior Director, Constituent Relations for Walmart in Bentonville, AR where he actively works in helping to set strategy for the company’s outreach opportunities and social investments in diverse and multicultural communities. 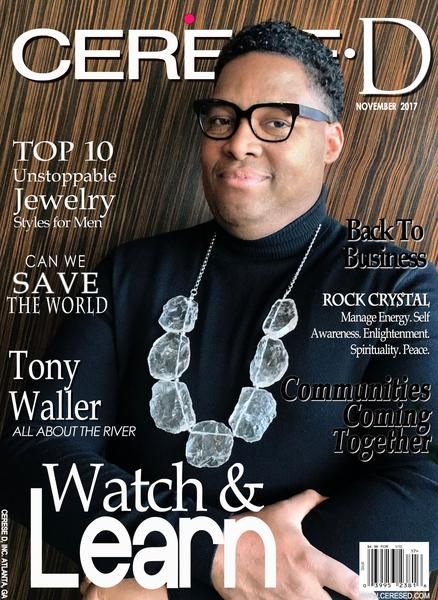 Tony Waller is Senior Director, Constituent Relations for Walmart in Bentonville, AR.  In his position he actively works in helping to set strategy for the company’s outreach opportunities and social investments in diverse and multicultural communities.  His portfolio includes the African American, Hispanic, Asian American & Pacific Islander and Native American communities as well as Women, People with Disabilities and Millennials. Tony joined Walmart December 2006.

Prior to joining Walmart, Tony worked for State Farm Insurance Companies in Bloomington, IL. In his last position with State Farm® Tony served as Assistant Director of Community Alliances in Corporate Communications and External Relations.  He was responsible for all external efforts in multicultural communities as well as all efforts in Auto Safety, Disaster Preparedness, Community and Economic Development, and Financial Education.

He serves as Chair of the NAACP ACT-SO Advisory Council.  Because of his passion for the empowerment and advancement of women, he serves on the Board of Trustees of Center for Asian Pacific American Women and has served on the Board of Directors of the National African-American Women’s Leadership Institute.  With both of these organizations he was the first male ever selected to serve. In addition, Tony sits on the board of trustees of the Ron Brown Scholars Program, the board of the National Black Child Development Institute and the advisory council for Northcentral University.

In 2000 Tony became the first recipient of the Spirit of Democracy Emerging Leaders Award, presented by the National Coalition on Black Civic Participation.  The award is given to individuals for their work in the promoting of civic participation.  Also in that year, he was the recipient of the Leadership Award of the National Association of Black County Officials for his contributions to the community.  In July 2002 and 2010 Tony was the recipient of the Donald H. McGannon Award, the highest distinction given by the National Urban League to a corporate individual in recognition of one’s efforts in the community.  Tony is the only individual who has been given this honor twice.  In 2011 Tony was the recipient of the Humanitarian Award from the Jessie Banks Foundation for his work in disadvantaged communities.  In 2012 Tony received the MLK Day Special Merit Award from the National Action Network as well as the Merge Award from The Merge Organization for being an example of integrating his faith with all of his endeavors and for his commitment to uplifting, inspiring and empowering others.  In 2017 the American Indian College Fund honored Tony by ceremonially draping him with a blanket, a symbol of respect and admiration of the Native American community.

Tony is a strong supporter of the arts and serves on the Corporate Advisory Council of the Walton Arts Center in Fayetteville, AR.  A graduate of the University of Virginia, he is a diehard WAHOO. He remains very active with The University and served on the board of the Walter N. Ridley Scholarship Fund, named after its first African-American graduate.  In addition, he is a passionate collector of African-American art & sculpture, antique watches, vintage cuff links, eyewear, children’s story books and quotes.  Shoes however are his kryptonite.

Tony strives to live each and every day by the words of his mother, Barbara Jean Motley Waller, “Keep flowing with The River for The River knows exactly where It is going.” 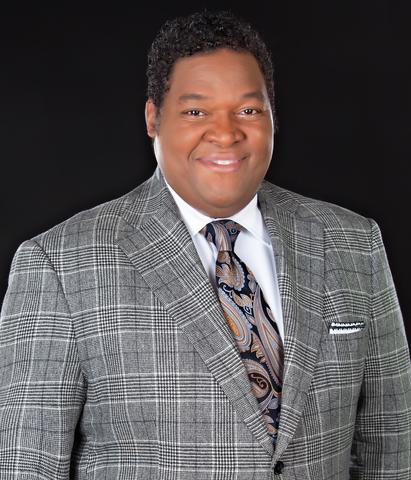 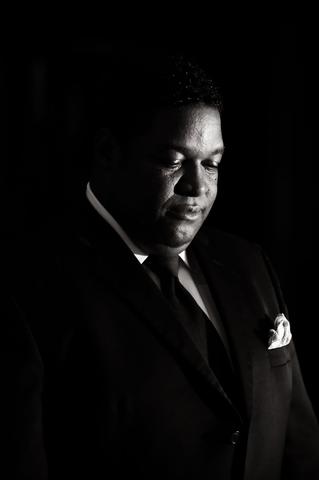