Gwendolyn Elizabeth Boyd is a nationally recognized champion of education, especially as it relates to STEM (science, technology, engineering and math) disciplines! 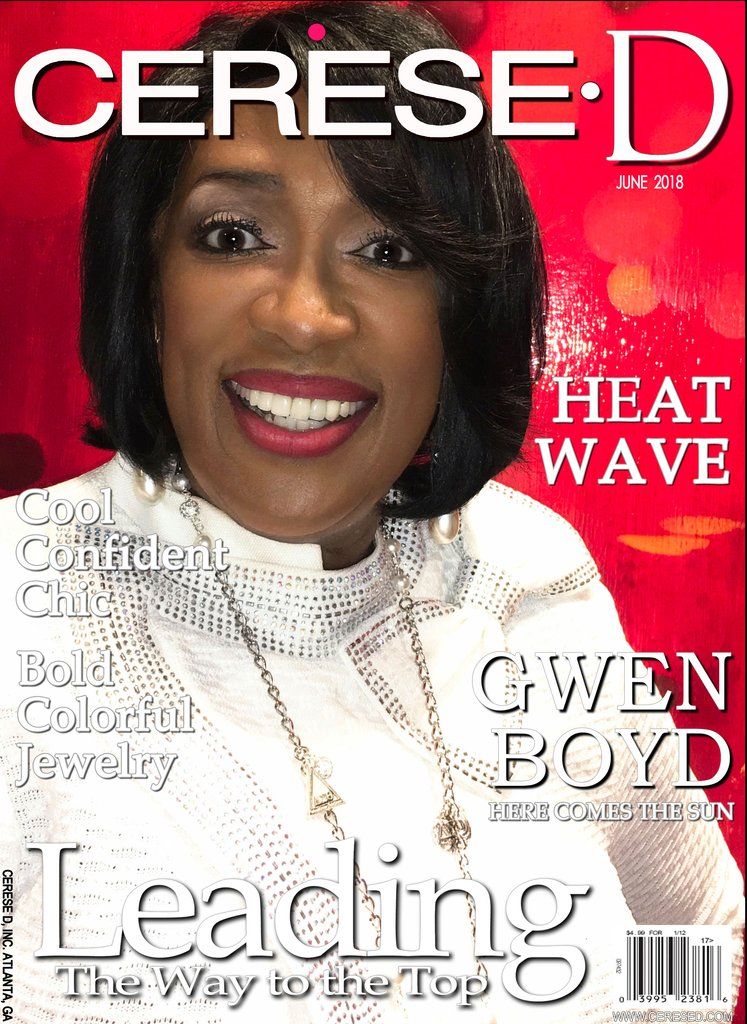 Gwendolyn Elizabeth Boyd is an engineer and is described as a dynamic and relevant leader,  a prolific motivational speaker, a powerful preacher and a prominent advocate for STEM (Science, Technology,  Engineering and Mathematics) education.  Boyd earned her B.S. from Alabama State University  with a major in mathematics and a double minor in physics and music. She received a fellowship and was the first African-American female to earn a M. S. degree in Mechanical Engineering from Yale University. She has earned both the M. Div. and D. Min. Degrees from Howard University.

Boyd returned to her alma mater in 2014 and for three years she served as the 14th and first female president of ASU. Highlights of her presidency included getting the university its very first engineering  degree program with approval for a BS in biomedical engineering. Boyd and her team got the university removed from SACSCOC warning status from previous financial instability.  The largest freshman class was documented during her tenure.

Boyd is a nationally recognized champion of education, especially as it relates to STEM (science, technology, engineering and math) disciplines. Boyd was nominated by President Barack Obama and received U.S. Senate confirmation to serve as a trustee to the Barry M. Goldwater Scholarship and Excellence in Education Foundation in 2009 and later to serve on the President’s Advisory Commission on Educational Excellence for African Americans in 2014.

Rev. Dr. Gwendolyn Boyd is an ordained itinerant elder in the African Methodist Episcopal Church.  She serves on the ministerial staff of Ebenezer AME Church in Fort Washington, Md.

Dr.  Gwendolyn Boyd was elected to serve from 2000-2004 as the 22nd National President of Delta Sigma Theta Sorority Inc., an international organization of more than 250,000 members. Known as the “Technology President,” Boyd helped to establish technology in all facets of the sorority’s activities and administration. Her four-year tenure as president included a number of transformative accomplishments, including the launching of Project SEE (Science in Everyday Experiences), an initiative funded by a $1.6 million National Science Foundation grant with a goal of promoting math and science for middle school African-American girls. She also led the sorority’s humanitarian and education advocacy efforts in various parts of Africa, including Swaziland, Lesotho and Soweto, South Africa.  In 2013, Boyd served as chair of the sorority’s Centennial Celebration, which involved organizing a year-long series of events culminating in a Washington, D.C.-based convention that drew more than 40,000 participants from around the world.

Dr.  Boyd has been awarded two honorary doctorates; The Carver Medal from Simpson College; Congressional recognitions; 30 “Keys to the City”; a Key to the “State of Florida”; declaration of Gwendolyn E. Boyd Day in eight cities; leadership awards and professional awards for her achievements in the fields of engineering, higher education and community activism.  She  is a member of the Washington DC  Alumnae Chapter of Delta Sigma Theta Sorority, Inc., Capital City Chapter of the Links, Inc., and Leadership Greater Washington.