Ms. Johnnie B. Booker was responsible for developing and implementing The Coca-Cola Company’s supplier diversity program and initiatives to assure equal contracting opportunities for minority and women owned businesses. 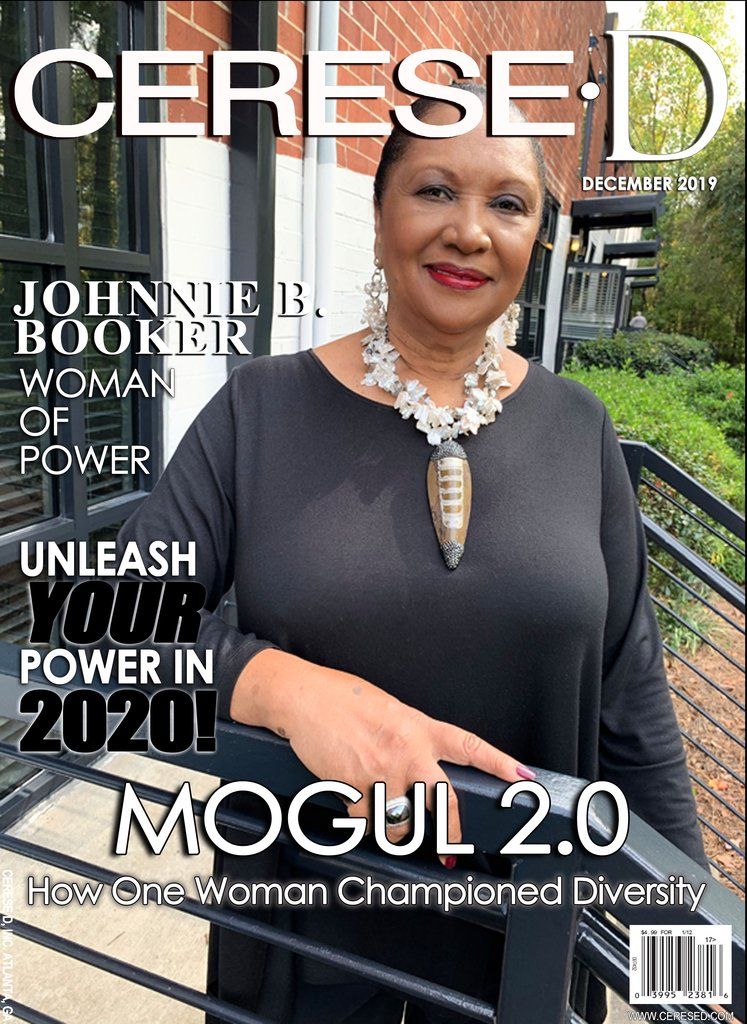 Ms. Johnnie B. Booker retired from The Coca-Cola Company in 2012 as Global Director of Supplier Diversity. In this capacity, Ms. Booker was responsible for developing and implementing the Company’s supplier diversity program and initiatives to assure equal contracting opportunities for minority and women owned businesses.  During her first year with the Company, contracts with minority and women owned businesses increased over the prior year by 50 percent, and exceeded the company’s goal by 27 percent.  Under Ms. Booker’s leadership, the Company consistently exceeded its goals for subsequent years and its supplier diversity profile grew substantially in actual dollars expended and global recognition.

Before joining The Coca-Cola Company in April 2001, Ms. Booker was a consultant to a number of national agencies and corporations developing supplier and workforce diversity initiatives and programs.  She also served in the federal government at the Federal Deposit Insurance Corporation (FDIC) as Director of the Office of Equal Opportunity, and Vice President of the Resolution Trust Corporation (RTC).  While at the RTC, Ms. Booker served as a member of the Executive Committee. She also created unprecedented contracting and investment opportunities for minority and women owned businesses and law firms.  She commissioned the first disparity study by a federal agency, and increased contracting fees for minority and women owned businesses from 18 percent to over 48 percent and from 3 to 26 percent for minority and women owned law firms.  In addition, her efforts resulted in expanded opportunities for minorities to purchase 32 branches of failed financial institutions and assured the inclusion of approximately $700 million in deposits.

Prior to her tenure at the RTC, Ms. Booker served as Deputy Assistant Secretary of Fair Housing and Equal Opportunity with the U. S. Department of Housing and Urban Development.  In this role, she established a new office of affirmative action and equal opportunity, and successfully revamped the Department’s fragmented approach to discrimination complaint processing and affirmative employment programs.  Ms. Booker also served in executive capacities with the Federal Home Loan Bank Board and the National Urban League.

A native of Fort Valley, Georgia, Ms. Booker received a Bachelor of Science Degree from Hampton University and a Masters of Social Work Degree from the Atlanta University School of Social Work. In 2009 she was honored by Hampton University as Alumnae of the Year. She currently serves on the board of the Fort Valley State University Foundation and the Delta Airlines Supplier Diversity Council. Her affiliations include Delta Sigma Theta Sorority, The Links, Inc., Atlanta Chapter of Circle-Lets, The Utopian Literary Club, Hampton University Alumni Association, NAACP, Urban League and Big Bethel AME Church.  Ms. Booker has appeared in a myriad of national publications and has received numerous honors and awards, which include two Congressional Resolutions from the U.S. House of Representatives, for her exceptional professional contributions and accomplishments.