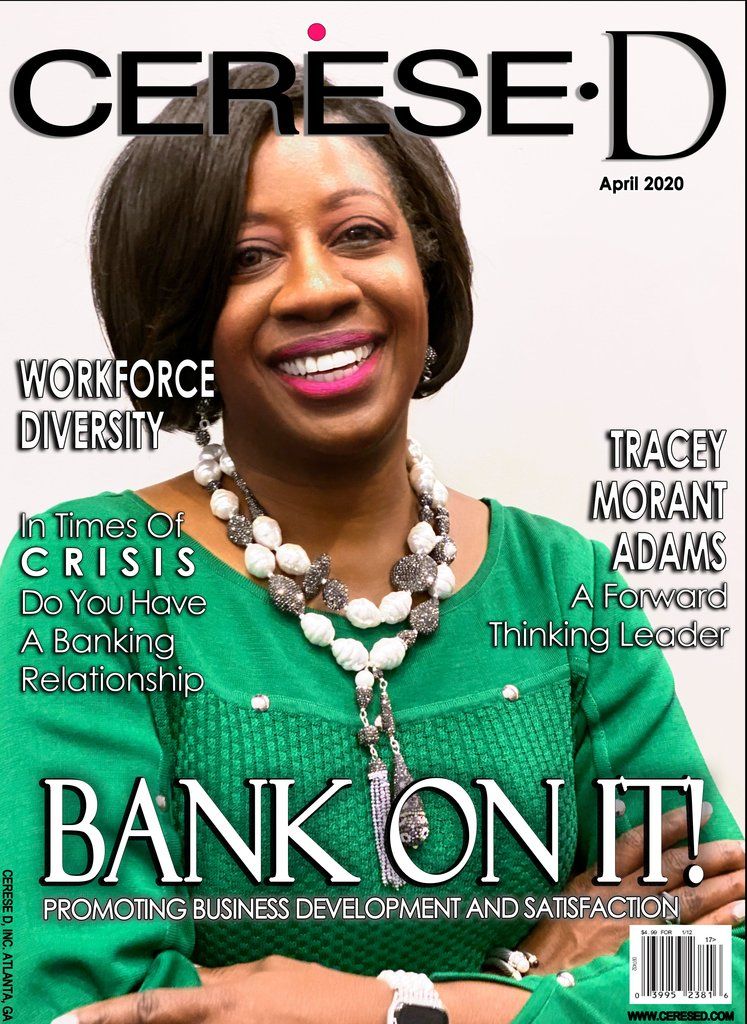 Central to Ms. Adams’ current role with the bank is leading efforts in the development of programs and community initiatives, to promote small business development, and increase business relationship management throughout Renasant’s corporate footprint. Additionally as a divisional leader, she sits on the company’s Senior Leaders Roundtable to guide and support diversity and inclusion efforts for the company.

Ms. Adams is a 2008 graduate of Leadership Birmingham and a 2014 graduate of Leadership Shelby County (AL) program. She has been recognized by the NAACP and other community advocacy organizations for her commitment to community and economic development in underserved communities. Tracey has been recognized for her humanitarian efforts by The American Heart Association, Go Red for Women Executive Leadership Team. Further, she has received high commendations from the South Eastern Region of Alpha Kappa Alpha Sorority, Incorporated for her outstanding Leadership Development initiatives and in 2015 received the “Jessie Lewis Small Business Advocate of the Year Award” presented by the Birmingham Business Alliance. In 2018 she received the Fusion Energizer Award presented by Summit

Media for Leadership and was recognized as a 2018 Woman of Distinction by the Central Alabama Girl Scouts. Recently, she was named as one of Savoy’s 2020 Most Influential Black Executives in Corporate America.

A native Alabamian, Ms. Adams is involved in a number of professional organizations including the National Association of Female Executives, The Links, Incorporated, Birmingham Kiwanis, The Women’s Network of Birmingham, Samford University Brock School of Business Advisory Board and the National Association of Parliamentarians. Additionally, Tracey is a former member of the International Standards and Membership committees for Alpha Kappa Alpha Sorority, Incorporated and currently serves as Chairman of the International Membership Committee under the leadership of Dr. Glenda Glover, International President. Tracey is a life-long active member of the Sorority with over 30 years of continuous service.

Currently, Ms. Adams serves Co-Chairman of the Talladega College Board of Trustees, and on various civic boards to include YWCA of Greater Birmingham, The Women’s Fund of Greater Birmingham and the Birmingham Kiwanis Club Board of Directors. Also, Ms. Adams serves on the Board of Directors for United Way of Central Alabama and is Co-Chairman of the National Constitution and Bylaws Committee of The Links, Incorporated and sits on the National Community Reinvestment Coalition’s Community Bankers Advisory Council located in Washington, DC. She is actively involved with New Pilgrim Missionary Baptist Church where she dedicates her time as an Usher and member of the Sunday School Ministry.

Tracey, an avid reader, enjoys traveling with her husband Jeff Adams to new and exciting places and spending quality time with her stepson, JJ, her mother, Mrs. Callie W. Morant of Sylacauga, Alabama and her incredible extended family.