An Alabama native, Ms. Charity O’Nell D. Latimore, credits growing up abroad for expanding her worldview, and charging her desire to give more. It contributed to her embrace of the Latin phrase: E Pluribus Unum – “out of many [we are] one.” 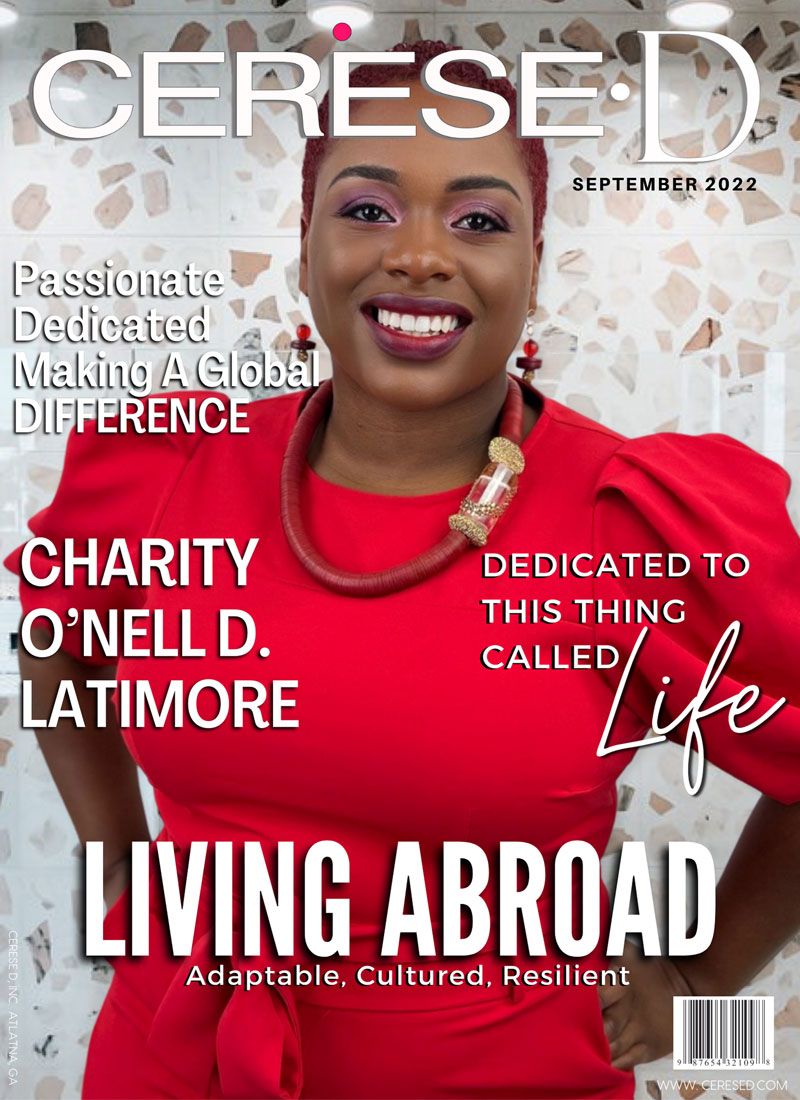 An Alabama native, Ms. Charity O’Nell D. Latimore, moved to Misawa, Japan, at the age of seven and is a 2013 graduate of Robert D. Edgren High School.  Growing up abroad expanded Ms. Latimore’s worldview. It contributed to her embrace of the Latin phrase: E Pluribus Unum – “out of many [we are] one.”

Ms. Latimore earned her Bachelor of Science Degree in Biology Pre-Health and Chemistry from Alabama State University (ASU) in Montgomery, Alabama. During her undergraduate matriculation, she was extremely involved in campus, community, and civic activities. Ms. Latimore reigned as the 61st Miss Junior on the court of Miss Alabama State University. Her platform initiatives included “Hope for the Homeless” and “Youth Empowerment.” During her senior year, she served as the university’s Student Government’s Chief of Staff, 2018.

After completing internships in Lisbon, Portugal, and Misawa, Japan, Ms. Latimore returned to ASU and earned a Master of Science Degree in Biology in 2022. While pursuing her Masters, Ms. Latimore co-authored her first scientific article The Impact of COVID-19 Infections on Individuals Suffering from Substance Disorders (i.e., tobacco, marijuana, vaping, or cocaine) and/or co-morbidities) and published her Thesis: Alcohol Modulates Cellular Biogenesis in Human Cardiomyocytes. Currently, she is working towards becoming a Doctor of Medicine at the American University of Antigua College of Medicine and aspires to become a surgeon with an undecided specialty.

Ms. Latimore is the Founder of “Chit-Chat With Charity,” a non-profit organization dedicated to building self-awareness and sustained academic achievement in young women (ages: 13-18) of color. As she continues this journey called life, she stands by the motto she birthed in college, “To give in service is to give more.”  She has committed herself to a life of service in the health field and the community. 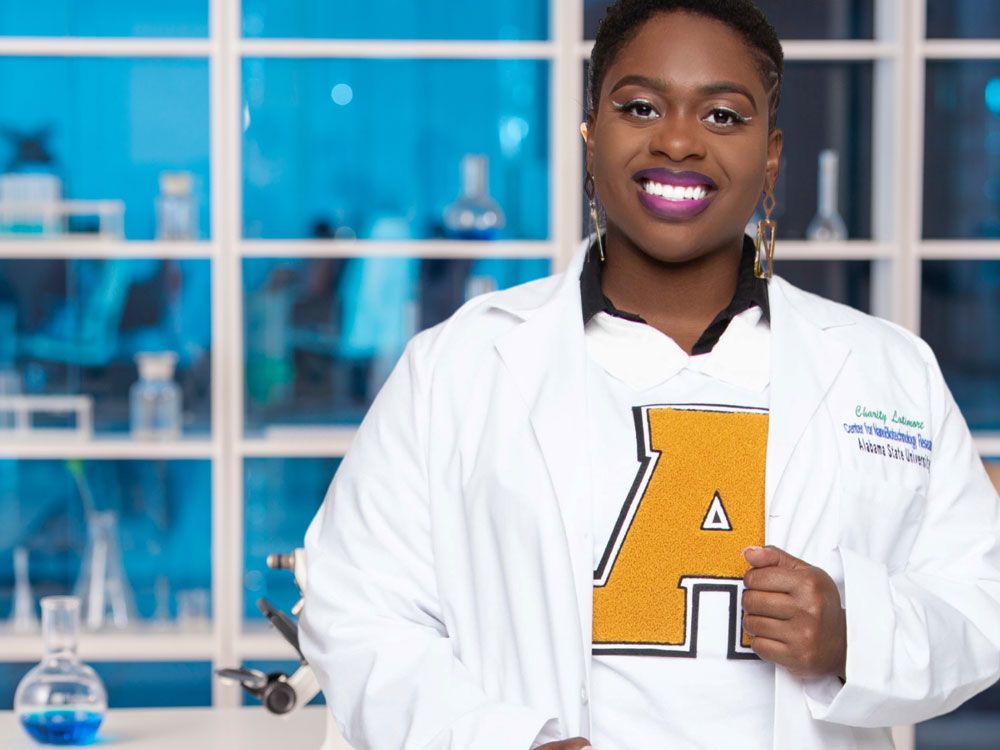 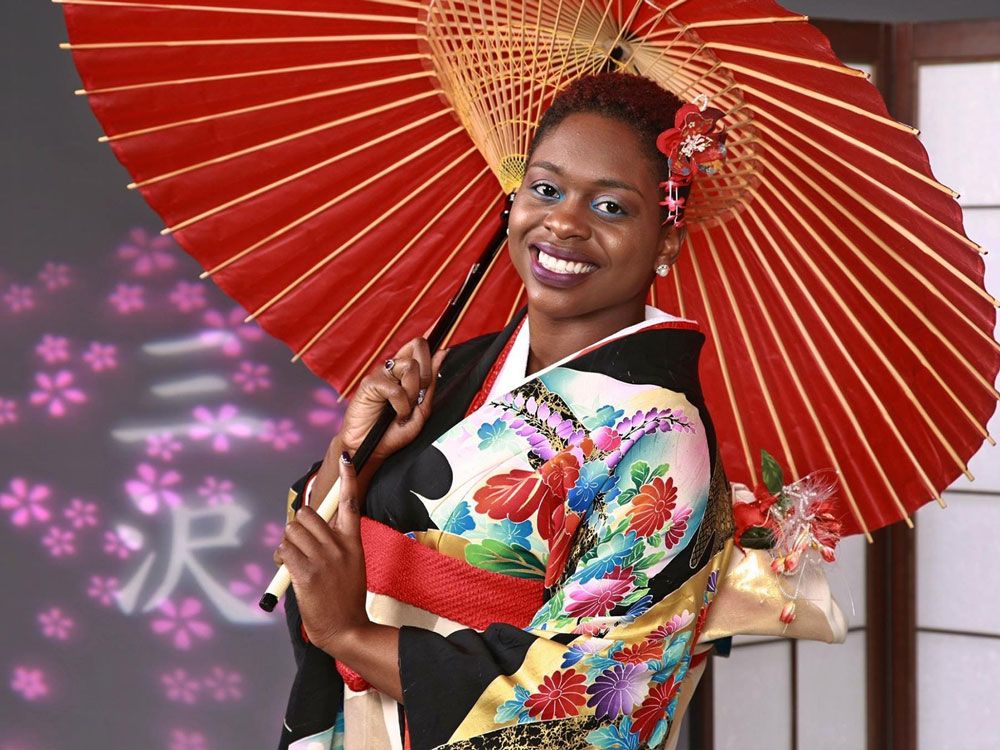