If someone asks, do you know Lynn Farris? Their answer would most likely be: of course I do. She’s a woman of valor and substance and she will do anything to make those she loves smile. One of her sorority sisters, Vanessa Caston LaFleur, Louisiana State Representative, has coined the phrase, “Lynn Love” because of her unselfish giving. 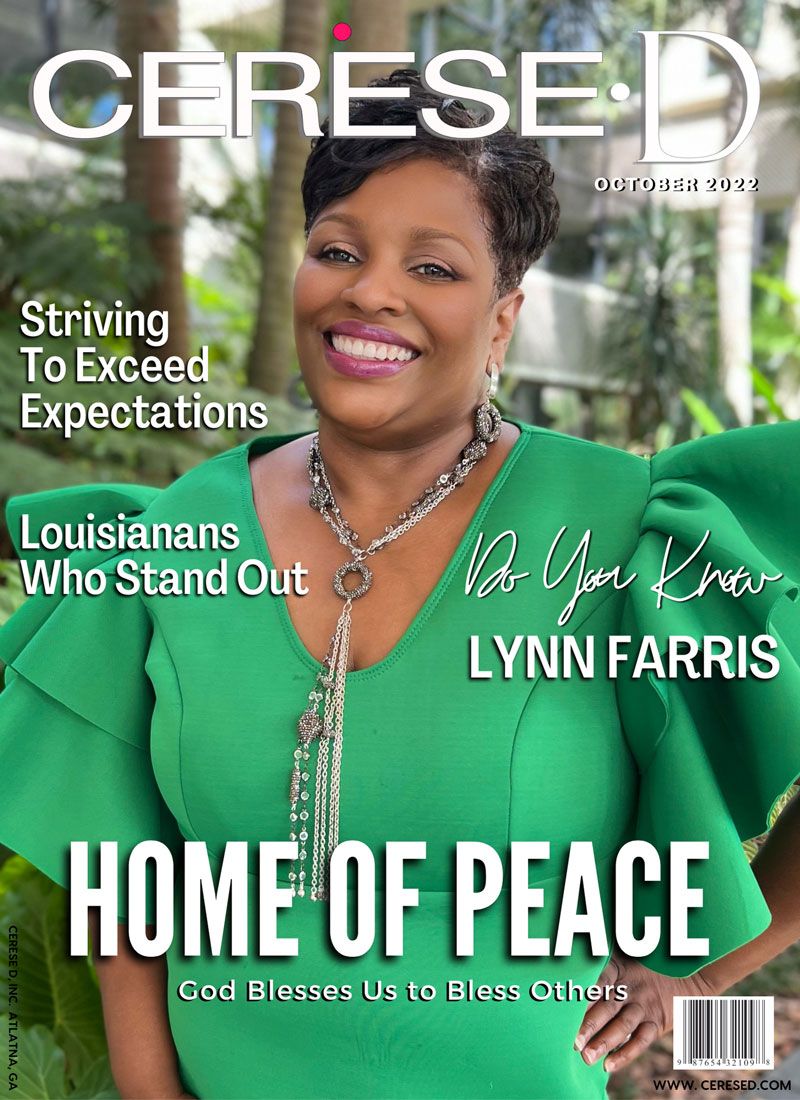 If someone asks, do you know Lynn Farris? Their answer would most likely be: of course I do. She’s a woman of valor and substance and she will do anything to make those she loves smile. One of her sorority sisters, Vanessa Caston LaFleur, Louisiana State Representative, has coined the phrase, “Lynn Love” because of her unselfish giving. Lynn was raised around love and that is shown in her free spirit of giving. At the age of 12, her father died and her mother and grandmother reared her and her sister Kim with a spirit of love, gratefulness, and giving. Friends would always be welcome to stay at their house and even go on vacations with the family, so it’s natural to her. To this day, her friends call her home “the home of peace”. The Farris family makes you feel at home anytime you visit.

Lynn Farris is a social worker and college instructor who was born and raised in Baton Rouge and Baker, Louisiana. She received a Bachelor of Science Degree in Criminal Justice from the University at Louisiana at Lafayette (formerly USL) and a Master of Social Work Degree from Southern University at New Orleans.

She retired from the Department of Children and Family Services and is currently employed as the Client Services Supervisor at the East Baton Rouge Law Office of the Public Defender. She is also an adjunct professor at the Baton Rouge Site of Upper Iowa University and has taught at Southern University and A&M College – Baton Rouge, LA in the School of Social Work. She enjoys imparting knowledge to students as they are sponges who desire to have an instructor who actually cares about them. Little do her students know that they give her life by listening and valuing her experience and expertise. 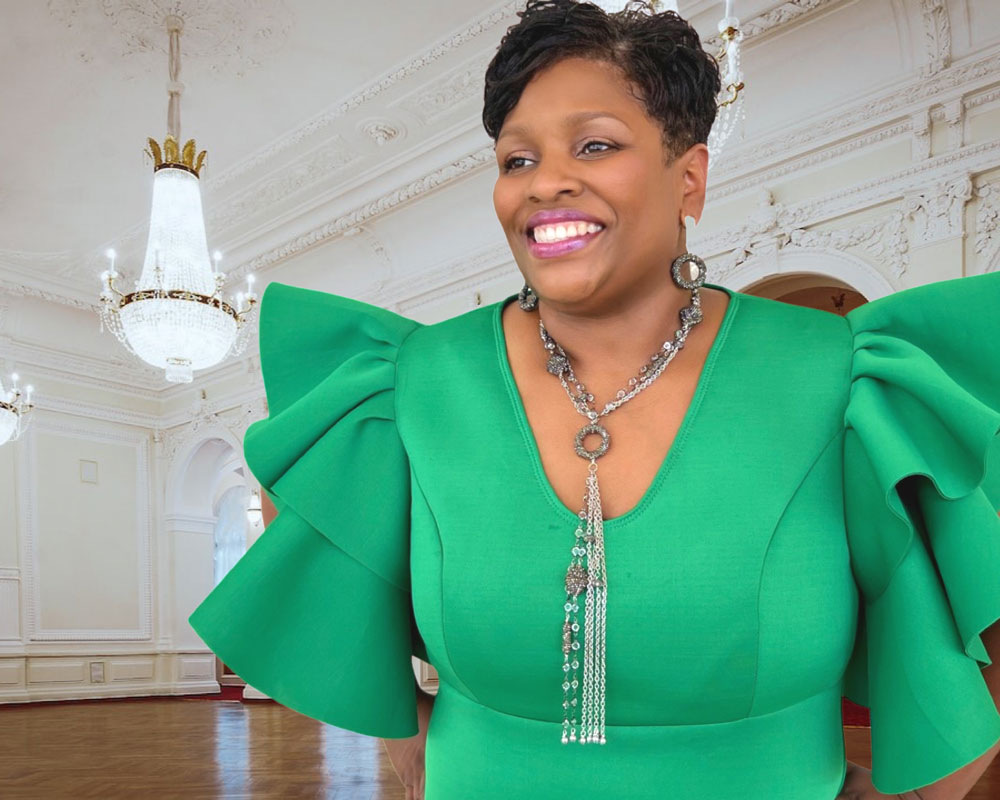 Lynn considers herself a servant leader. A servant leader leads by serving others. In other words, servant leaders place the interests and needs of their followers ahead of their own self-interests and needs. Generally, they value the development of their followers, building their communities, acting authentically, and sharing power. She doesn’t like selfish leaders who think it’s all about them. People serve because they love their respective organizations, and they should feel like they are valued and appreciated for their service. After all, we serve our organizations for free, our free time, and our efforts. A leader with a bad attitude is a turn-off for her. However, she has been blessed to serve under several great leaders.

Lynn has always had great leadership qualities. From elementary school, being named most courteous, to high school serving in various organizations, through college, singing with the USL Gospel Choir, then later pursuing a Master of Social Work at SUNO. She has a fire that burns inside of her that keeps her going. There are always improvements that can be made. She doesn’t like “good enough”. She usually strives to “exceed expectations.”

Once she finished college, she was initiated into Nu Gamma Omega Chapter, South Central Region in 1991. Her late cousin, Mary Alice Gray Darby, was instrumental in her desire to become a member of Alpha Kappa Alpha Sorority, Incorporated. She has been a member for 32 consecutive years and is a Life Member and member of the Heritage Club of Alpha Kappa Alpha Sorority, Inc.

Lynn has served in various positions in AKA. In her chapter, Nu Gamma Omega, she has served as President, Vice President, Hostess, and Corresponding Secretary and has led various committees. She currently serves as the President of Nu Gamma Omega Educational and Charitable Foundation, Inc. and Chairs the Empower Our Families Initiative.

Serving on all Levels

She has been honored by a few organizations namely, A Celebration of Women, an organization that recognizes servant leaders in the community, Xi Nu Lambda Chapter of Alpha Phi Alpha Fraternity, Inc., and Lamba Kappa Kappa Chapter of Omega Psi Phi Fraternity, Inc. to recognize her community service in the Baton Rouge Community. She believes in giving back and helping others. It is a pet peeve of hers when others refuse to help people because of fear they will do better or just as well as them. God blesses us to bless others and she feels she is blessed because she freely uses the gifts God gives her. She also feels that jealousy is such a wasted emotion. Lynn feels that God will give her what He wants her to have and if she doesn’t get it, it’s not meant for her.

She is also active in her church, Greater King David Baptist Church, where she has been a member for 33 years. She is the Founder and 1st President of the Greater King David Singles Ministry, a member of Usher Board #2, and has served as the Church Anniversary and Ministry Recruitment Day Chairman.

Lynn doesn’t have any biological children, but she spoils her two nephews, Javon and Jorrin as though they are her own. Her mother Lois Farris, is her biggest cheerleader. You can usually find Ms. Farris traveling with Lynn and sometimes, they will let her sister Kim, tag along.

Lynn wants her legacy to be, that she helped me when nobody else would and she reached out to me during a very dark time in my life. She believes we are put on this earth to help others and if we don’t help them, we surely shouldn’t hurt them.