Eva Evans is a dedicated humanitarian! 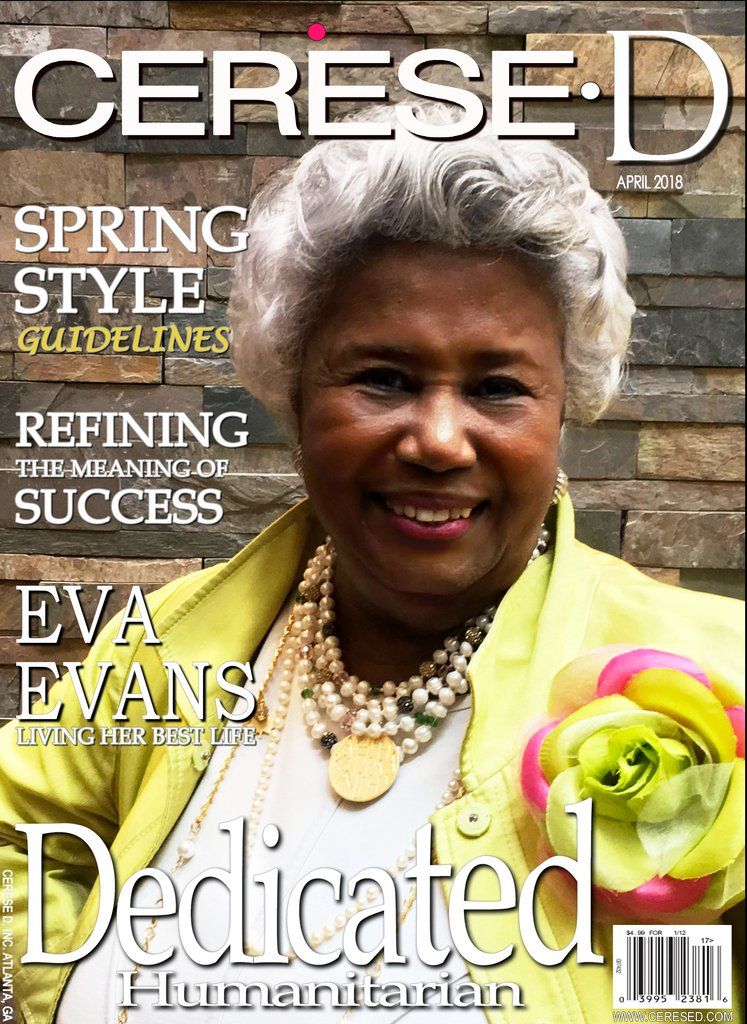 She retired in 1995 to become the 24th International President of the Alpha Kappa Alpha Sorority, the oldest African American civic service sorority in the world.  Founded on the campus of Howard University in 1908, the sorority has more than 960 chapters worldwide, with chapters in all but three states in the continental United States and chapters in the Virgin Islands, , the Bahamas, Japan, Germany, England and Canada and the Middle East.

In Michigan and Lansing, she has served as Chair of the  Michigan Civil Rights Commission, the Vice-president of the Lansing Board of Water and Light and the Michigan Humanities Council.   In addition, she has served two times as the President of the Lansing Community College Foundation as well as Campaign Chair and Board Chair of the Capital Area United Way.  For years, she served on the Capital Region Community Foundation, the Boy Scouts and others.

She is a member of the Lansing Woman’s Literary Club, and formally, the Sparrow Hospital Women’s Board of Managers.  She is currently chair of the Inner Circle and the a member of the Advisory Council of the Wharton Center for the Performing Arts on the campus of Michigan State University.

She has many awards:  Among them are the YWCA Diana Award, the Chamber of Commerce Athena Award, the Applause Award from the Arts Council, the Richard D. Letts from the American Red Cross, And Educator of the Year from the Lansing Branch of the NAACP.  In 2005 she was inducted into the Michigan Women’s Hall of Fame. Her bio and vita may also be found in the digital archives of the The History Makers.

She has traveled extensively including to Europe, South Africa, Egypt, New Zealand, Australia, Brazil, China and most recently the United Arab Emirates.