Meet Seun Adigun, a true seeker of knowledge and Olympian! 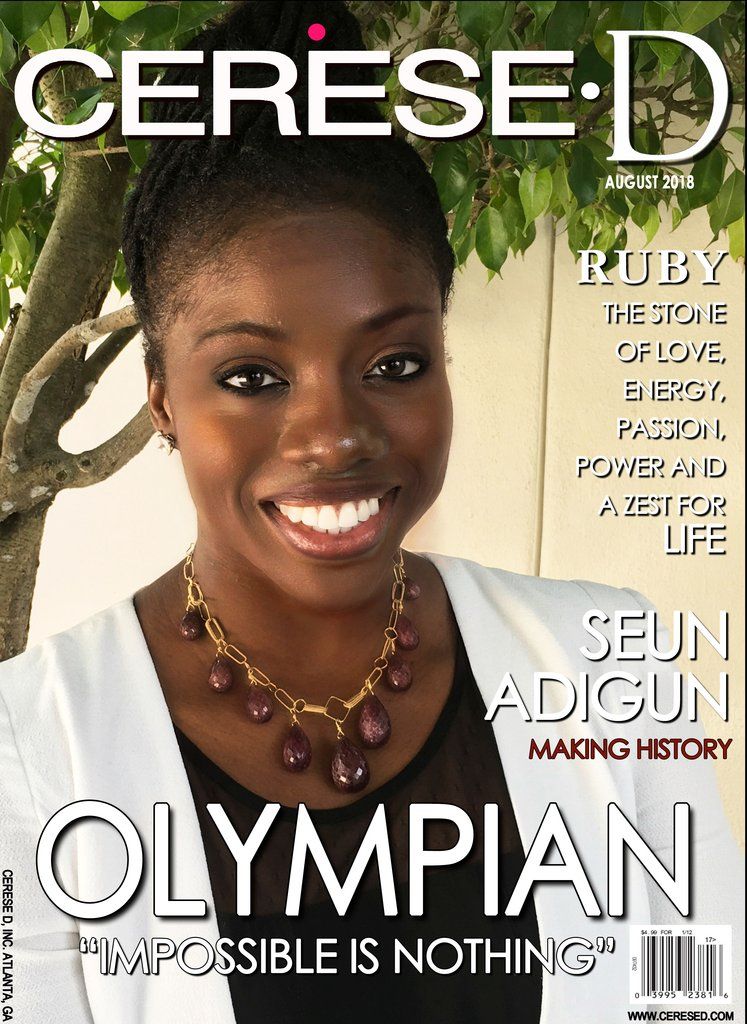 Born in Chicago, IL, Seun was raised as a first generation Nigerian in the United States. She is the second born with one older brother and two younger brothers. A true seeker of knowledge, Seun has constantly dedicated herself to being a student of life, as well as a student of the education system. By the age of 30,
she had acquired:
• Bachelor of Science in Kinesiology (University of Houston, 2009)
• Master of Education in Physical Education (University of Houston, 2011)
• Masters of Science in Exercise and Health Sciences (University of Houston, Clear Lake 2017)
• Bachelors of Science in Human Biology (Texas Chiropractic College, 2017)
• Doctorate of Chiropractic (Texas Chiropractic College, 2017)
While the journey of education was ongoing, Seun rose to stardom early on in sports as a multi-talented athlete. In high school, she took part in different sports before she fully established herself as a top sprint hurdler. She showed the world how brightly she could shine at the London 2012 Olympic Games, representing Team Nigeria in the 100m hurdles and picking up many accolades along the way on the African continent. She hung up her spikes post the 2012 London Olympic Games, but that isn’t where it ended for her sports wise. Seun bravely pursued the challenge of breaking into winter sports and soon became the first African Bobsled driver to qualify and lead a team from Nigeria to the Winter Olympic Games 2018 in Pyeongchang. Her remarkable achievements captured the world audience with appearances on shows like Ellen DeGeneres to shaking hands with the President of the Federal Republic of

Nigeria. A selfless human being that always believes that “impossible is nothing”.