Revered multimedia personality Rashan Ali has a passion for sports and empowering young women and the people of Atlanta! 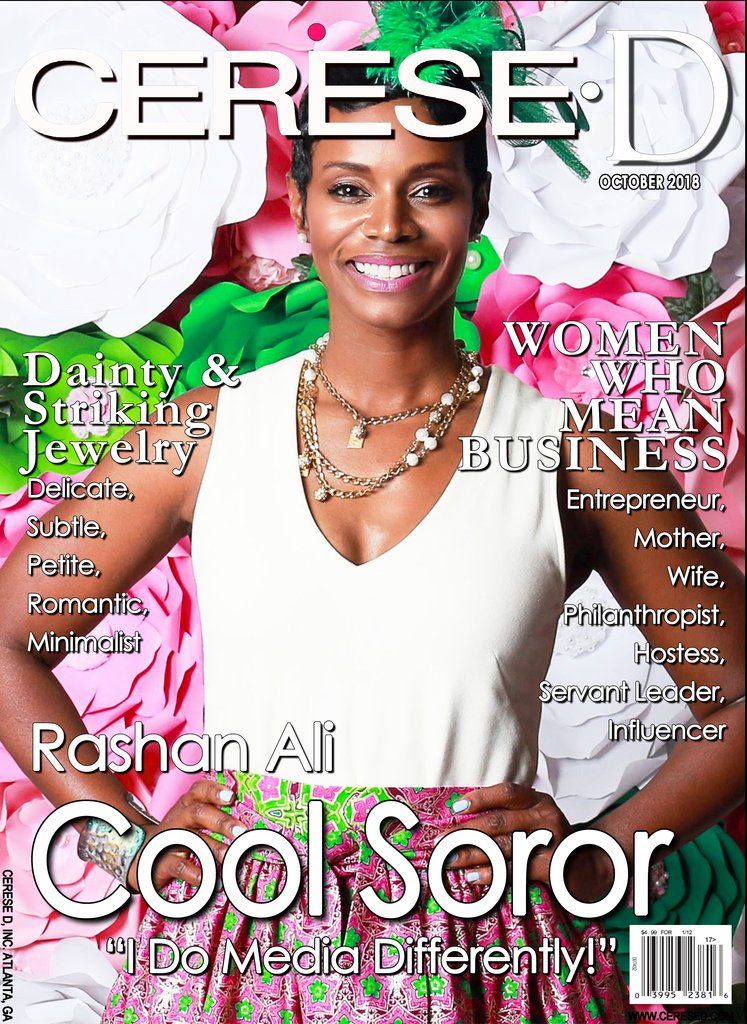 With a passion for sports, empowering young women and the people of Atlanta, Rashan Ali continues to establish herself as a formidable and revered multimedia personality within the sports and entertainment industries.

While attending Florida A & M University as a Broadcast Journalism major, Rashan knew that she wanted to share her voice with the world, and set out on a quest to make that happen. She became heavily involved in the entertainment scene in Atlanta, working for LaFace Records and the personal assistant to the late Lisa ‘Left Eye’ Lopes. Rashan entered a contest searching for new talent on Atlanta radio station HOT 107.9 FM and was handpicked from over 500 applicants to join popular radio personality Ryan Cameron on-air. Her charisma and grace appealed to millions of listeners, which quickly propelled the program’s rating into the #1 position during its 6-10 AM time slot. She then went on to become the host of the “A-Team” Morning Show on the same station. Rashan’s journey in radio came full circle in 2010 when she reunited with Ryan Cameron for a year as the co-host of The Ryan Cameron Show on V-103 FM, Atlanta’s #1 urban formatted station. She later joined new hip hop station 94.5 as the host of “The Streetz Morning Grind” in 2012.

Unique Perspective and Passion for Sports

Rashan’s unique perspective and passion for sports has resulted in sideline reporting for the Atlanta Hawks (2005 – 2009), the Southern Conference Sports Network (2011), the Atlanta Football Classic for NBC Sports Network (2011-2012), college football and basketball for CBS Sports Network (2012-2015) and for the Chick-Fil-A Bowl Preview Show, which aired on ESPN 2 and ESPN U. She was also the Social Media Correspondent for NBA TV’s “GameTime” during the NBA Playoffs (2010 – 2013) and worked on the network’s show “Fantasy Insider” in the same capacity for two seasons. Ali hosted Atlanta and Company After Noon on NBC (Atl). She also hosted Under Armour Highlights of the week on the NFHS Network and “HBCU Playback” on Aspire TV.  Ali freelanced for CNN and HLN’s Bleacher Report. and served as the co-host of “Rise Up Weekly” on Atlanta’s CW 69 for the past three seasons. Also also freelanced as a sports anchor on NBA TV.  She recently launched her own podcast, “The Cool Soror Podcast” which explores the stories of women and men in black, greek lettered organizations.  She recently expanded the brand incorporating all “Cool People.”  Rashan currently serves as co-host of “Sister Circle” – a nationally syndicated talk show on TV One. 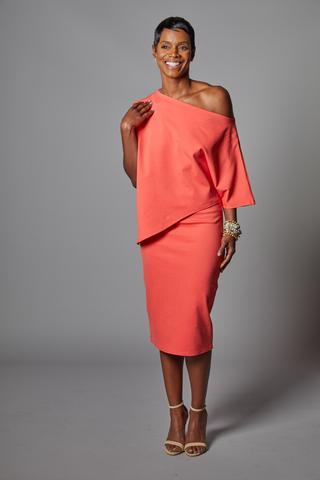